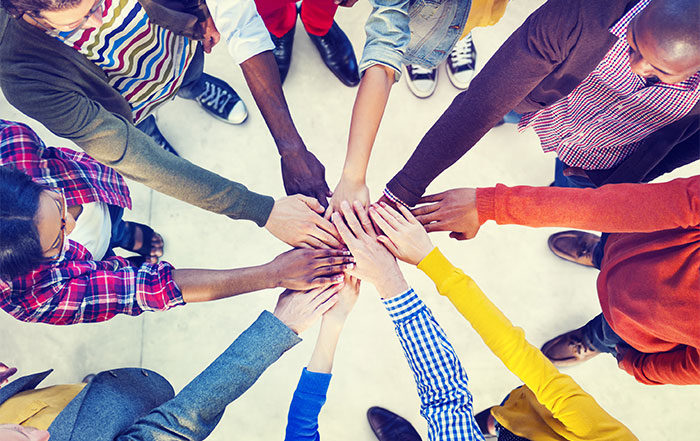 THE WEB SERIES TO RAISE AWARENESS ON URBAN CLIMATE ISSUES

The first element of the Climate People Project, the Citizen Klimate Web Series, will soon be launched on the Web. This web series aims to raise inter-generational awareness about climate change issues in cities. It will seek to make it easier for everyone to understand, analyse and decipher the terms and issues of urban climate, a subject little known to the general public.

CLIMATE CITY is working to significantly improve knowledge of the urban climate with the aim of preventing natural disasters and better anticipating climate phenomena right in the heart of our cities. Improving living conditions and public health are among the main concerns of CLIMATE CITY. We dream of uniting a community of individuals throughout the world around the issue of urban climate with Climate People. This community and the associated programme under the same name will seek to democratise and raise awareness as to the urban climate and its challenges.