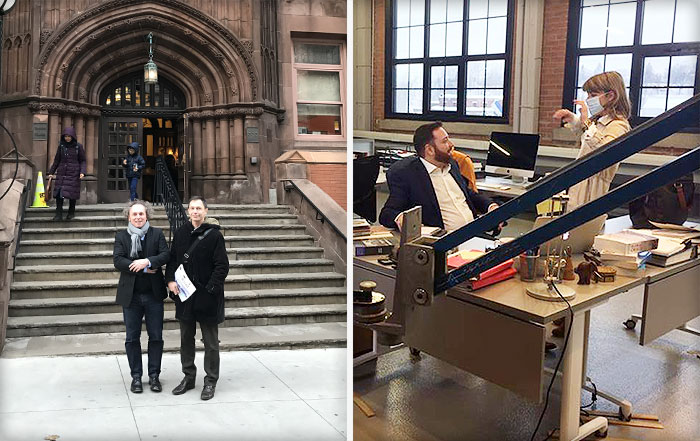 Working in Canada, a priority

GLOBAL CLIMATE CHANGE REQUIRES ACTION ON ALL CONTINENTS, ALL REGIONS OF THE WORLD.

Its consequences locally and more specifically at an urban scale are especially visible in North America. Other regions of the world may more urgently require action to adapt to climate change but with its heat islands, pollution and heavier rainfall the North American urban climate is very much in the forefront of such changes. This calls for a complete rethink on how the main urban areas are organised.

A number of laboratories at Columbia University in New York and at NASA, especially in Huntsville, Alabama, are now helping CLIMATE CITY to envisage the creation of research and development teams in the United States. This initiative should provide the basis for a real deployment of CLIMATE CITY services in more than ten North American cities (services dedicated to anticipating medium- to long-term local climate phenomena and adaptation of cities to climate change generally).

This is what provides the background to the CLIMATE CITY Company considering a location in North America. The likely location is Quebec, considered to be an ideal place to combine the proximity of aeronautics and space know-how and scientific and technological sensitivity to the major climate change issues. Meanwhile, the operator has already found sturdy partners in Montreal to film its Web Series dedicated to raising awareness about climate change. Indeed, the first episode of the series has already been filmed. This took place early in February at the 5600K studio based at Trois Rivières.